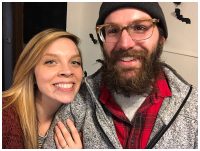 Let me break the news, on our 7 year anniversary Alex proposed!!!! I had no clue it was going to happen. Literally 0%. He always said it was going to be a surprise, and boy did he ever surprise me! He thought he was being obvious about it happening with it being our anniversary. But we never went ring shopping, let alone talked about rings. He picked one out, by himself. And even more so, I love that.

We started the day with Alex having to go in to work. On a Saturday. 😐 Clearly, I was overjoyed by that but it was a quick half hour of work, then he was home again. It gave me time to get ready for the day without him sitting around waiting on me. And bonus: Alex came home with a dozen roses and a note that said “Lucky #7” (* his hint to me – he was going to go with a “Marry Anniversary” but thought it was too obvious). He’s made himself known for some pretty awesome cards over the years.

The plan was to spend some time at the Minneapolis Zoo. We’ve lived here almost 2 years and haven’t been! Of course we went on possibly one of the windiest, bone chilling days ever. The Minneapolis Zoo is about 70% outdoors and 30% indoor. After walking most of the outside exhibits, we came inside hoping to beat the wind getting to the next area only to realize the rest of the park was indoors! Thank goodness. We were both pretty much popsicles by this point. After the zoo, we did a quick trip through Costco because it was only 10 minutes away (and on the way home – 45 minutes away). We headed home and got the Costco things put away, then Alex fed the dogs. While he was doing that, I made a dumb comment about how my left hand was light (which involved me shaking my left hand at him), this was my joke to him about needing to put a ring on it. I was looking at my phone in the kitchen when he walked away.

Next thing I know Alex is walking back in with a white box and a huge grin. He asked me how my anniversary was going and if there was a way he could make it any better. Then he’s down on one knee asking if I would “no longer be his girlfriend”. I proceeded with a LOT of “wait what? what? WHAT!” and shaking him (and a yes!). He immediately proudly changed my name in his phone from “Girlfriend” to “Girler”. I asked him if he would care if we ran outside and took a few quick photos of us, just because this moment was so, so special and I wanted us to have more then a phone photo of this moment.

After the quick photos, I did a lot more shaking Alex and telling him I couldn’t believe it. My sheer shock is one of his favorite details. I mean I had NO idea.

We began calling and texting our family and friends and telling them. The best was FaceTiming his parents and when we told his Dad he needed to wake him Mom up from her nap, his Dad responded “oooooooooohhhhhhhhhhhhh!” The next day we had dinner with Alex’s family here in Minnesota and told them all together. They have always accepted me in the family, but now they can’t keep me out!! 😉

More than anything, I thank my lucky stars everyday I have spent by your side and all the days to come, Alexander. ♥ Thank you for doing this crazy life with me! 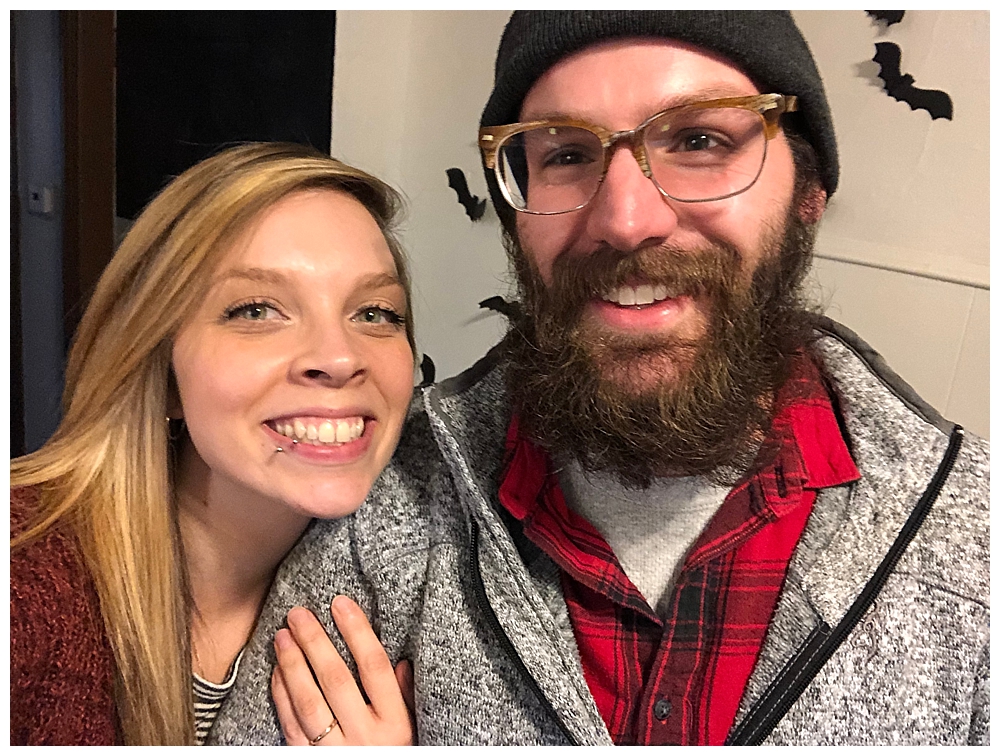 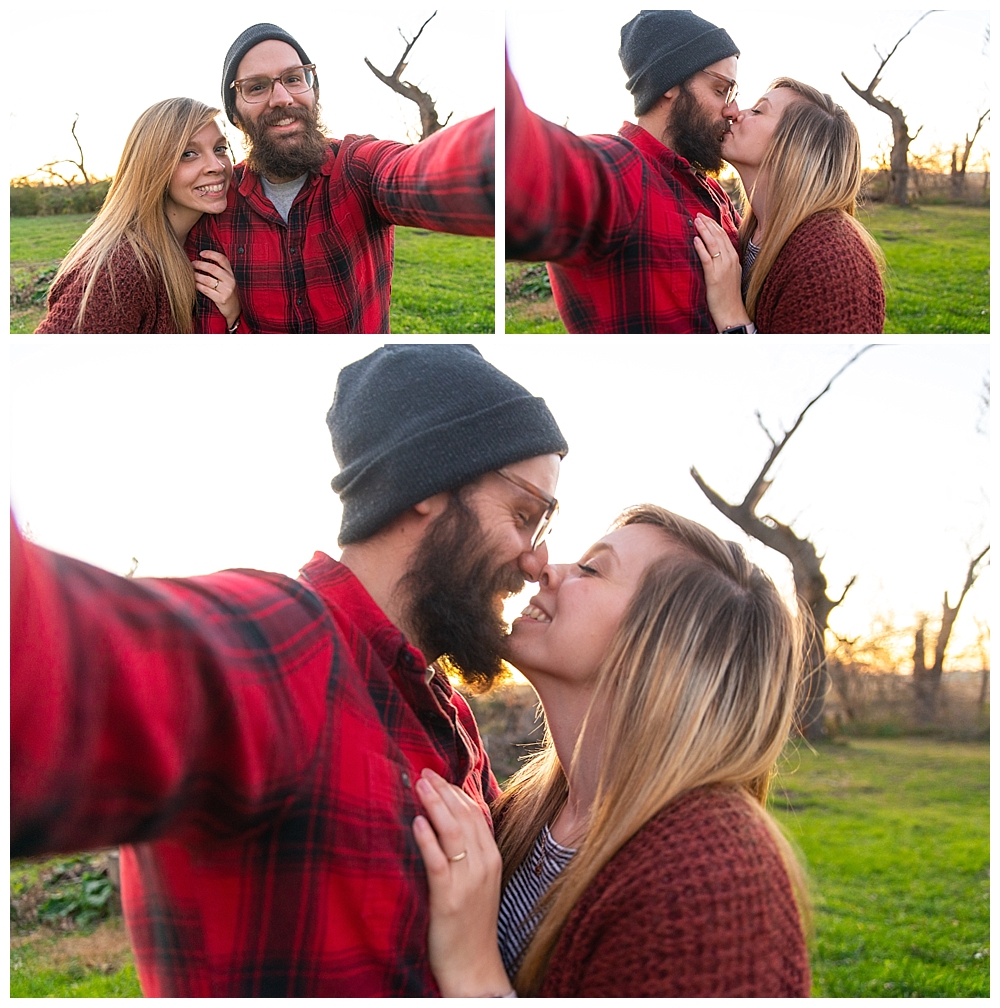 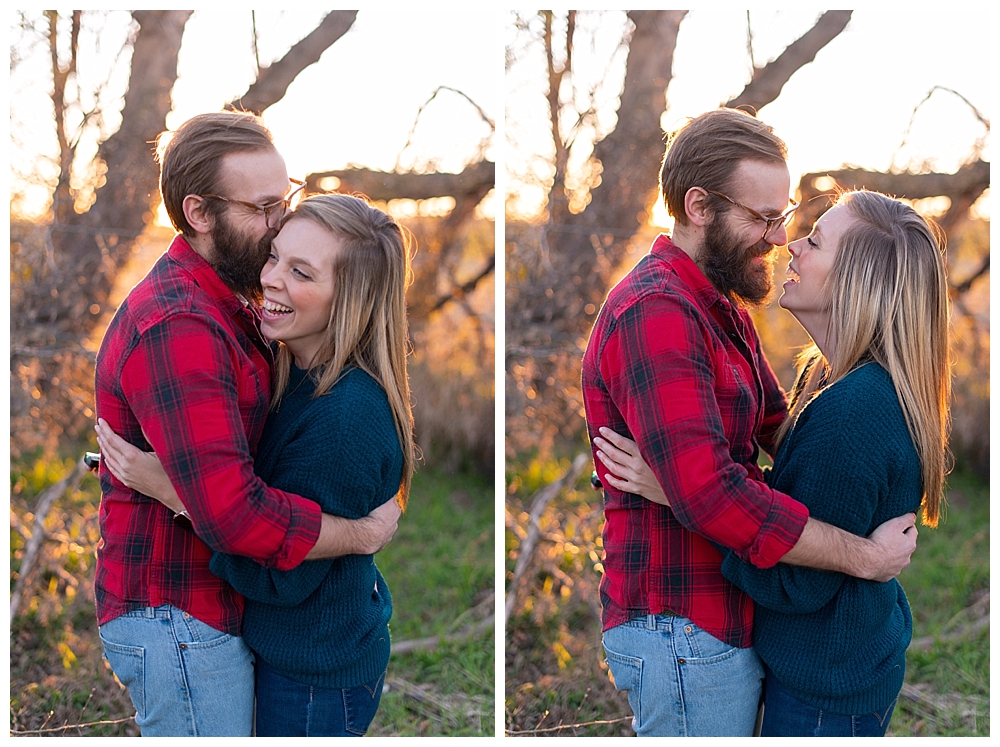 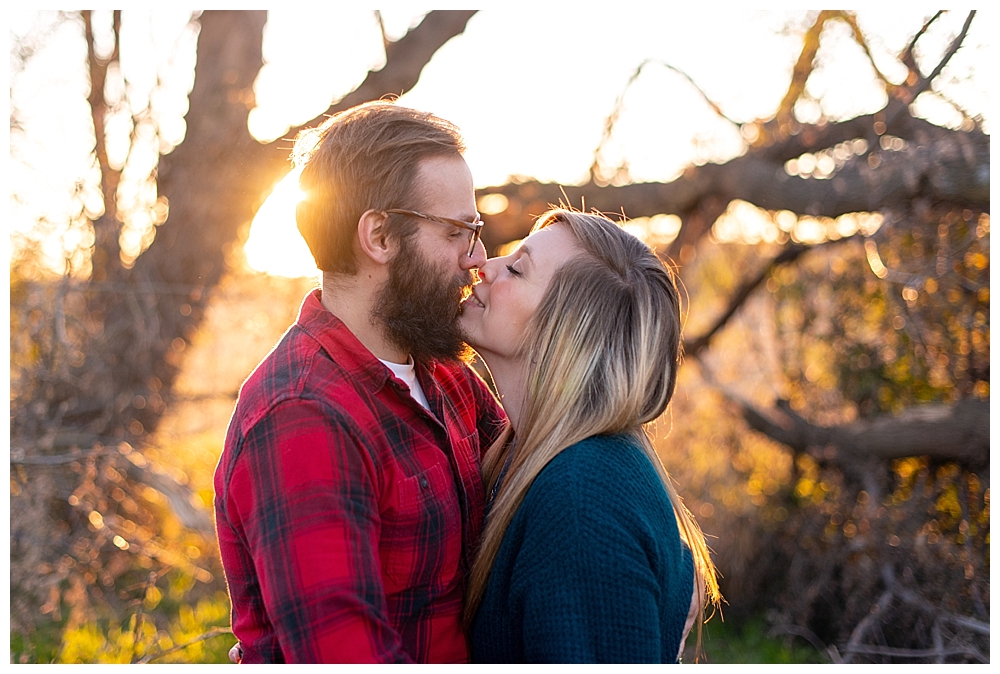 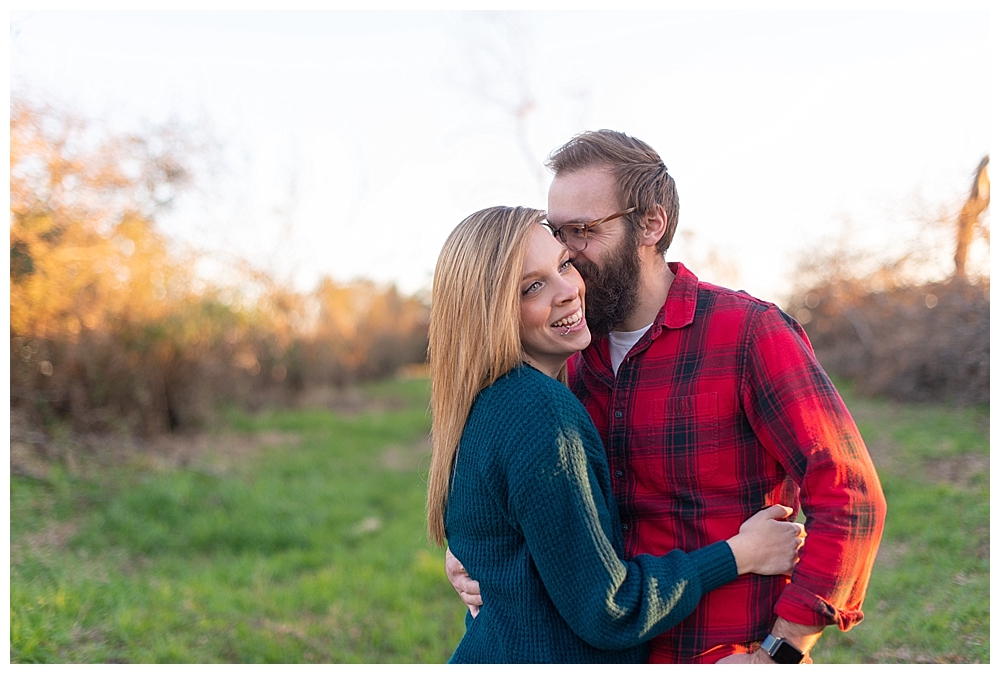 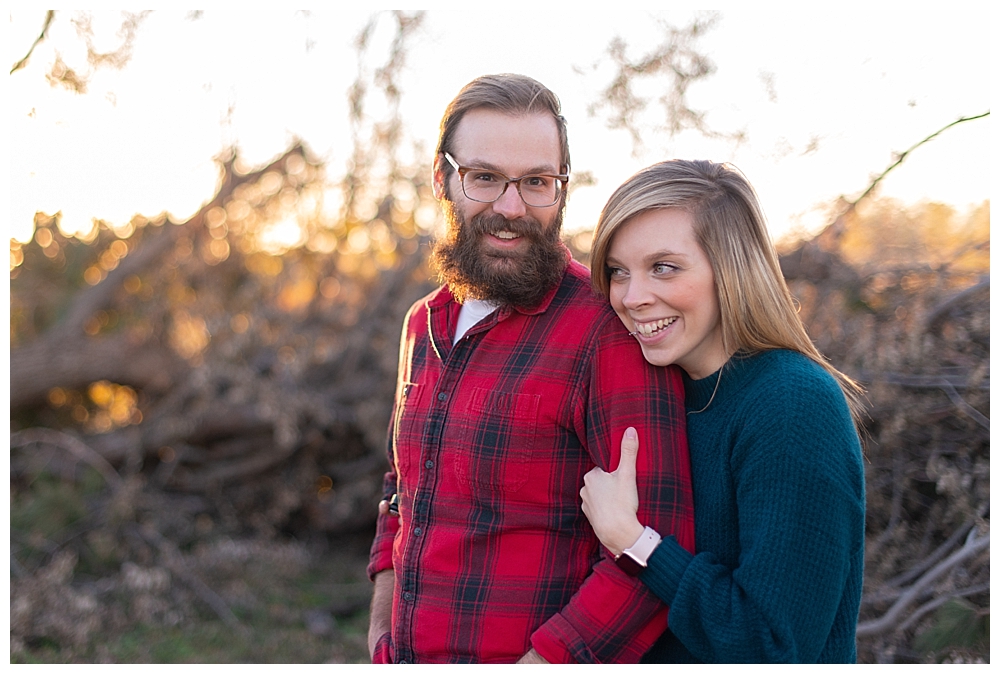 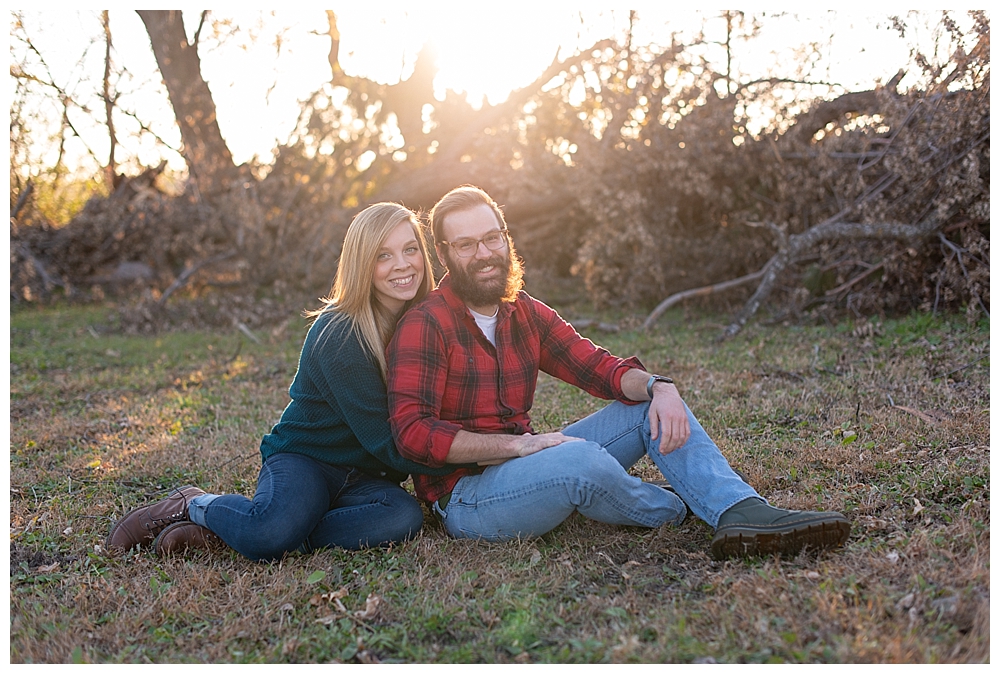